I’m a comic collector and when i researched in some older archives the last weeks, i discovered some comics of Will Eisner and was surprised that some stuff went in the Public Domain. The copyrights of “The Spirit” 1940-1951 were never renewed! The drawings of Will Eisner are fascinating, artful and experimental. Every single one is a beautiful, storytelling Artwork.

The Comics were published between 1940 and 1952 as newspaper supplements, later they were licensed by DC and Dynamite Comics. Only the early “Golden Age” Comics went in the Public Domain and can be viewed, shared or republished for free. 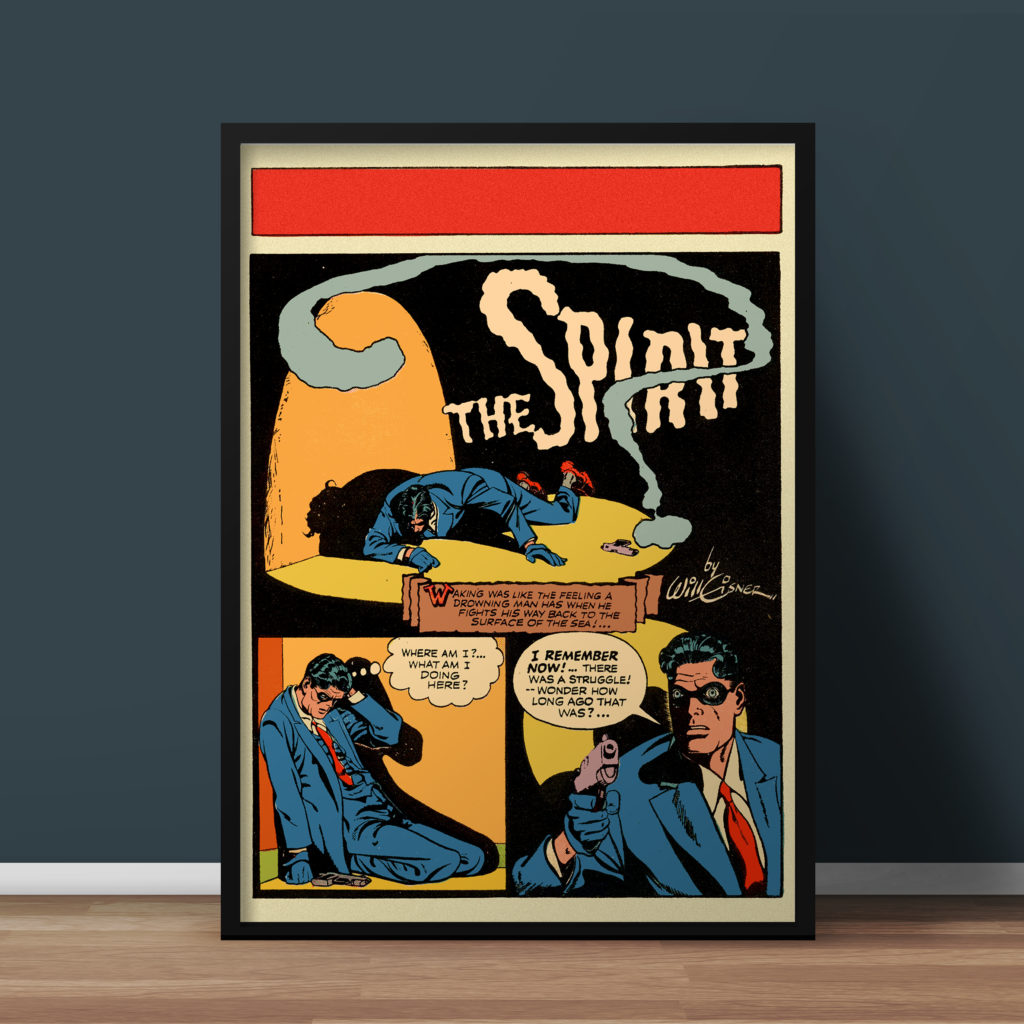 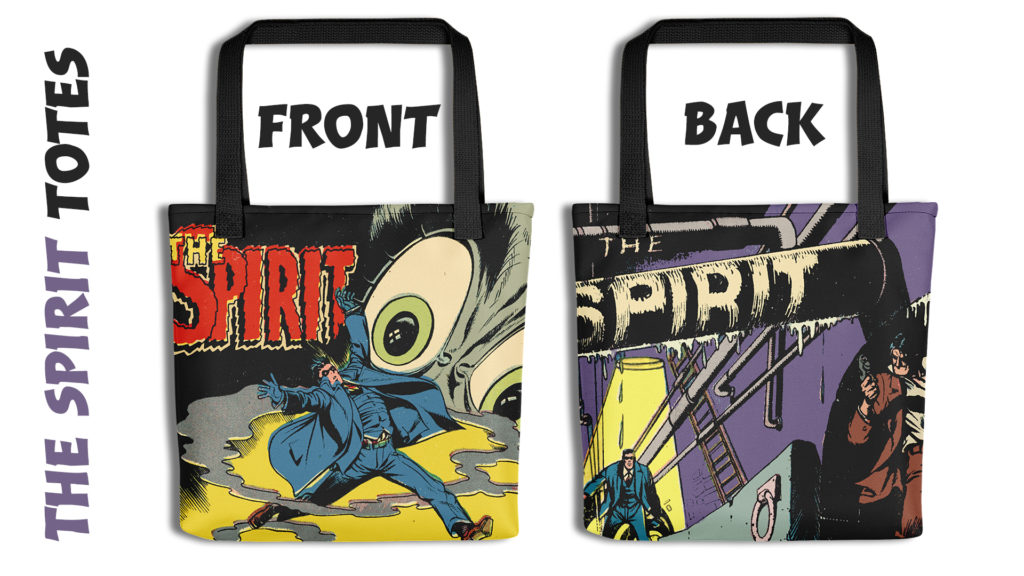